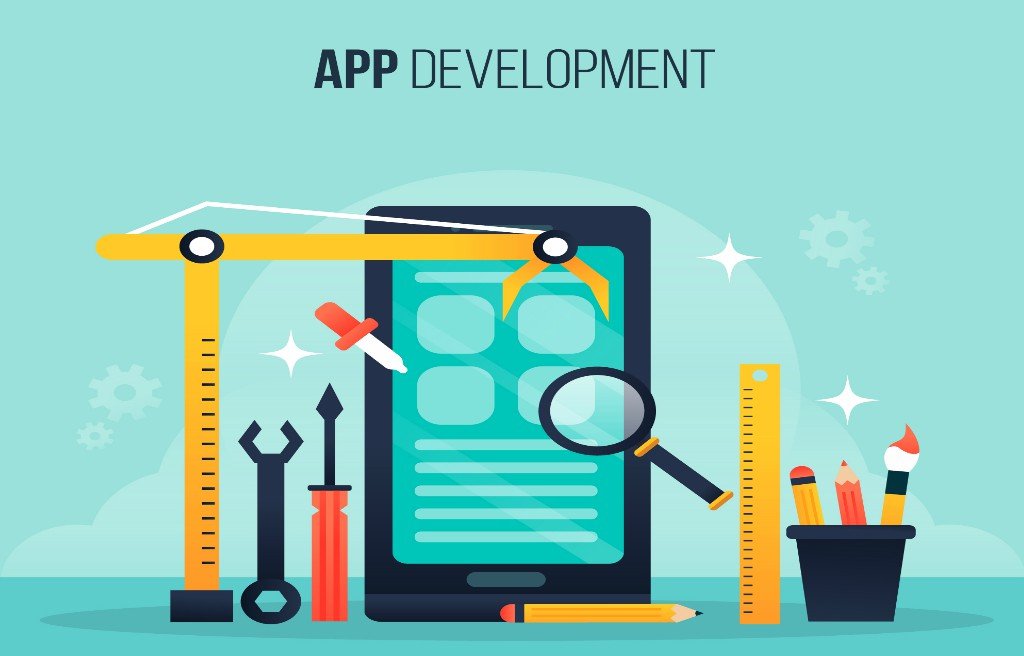 Is it difficult to write an app? How to create the best app non coding?

With Elon Musk, Amazon, Facebook, One Web going into the Space Broadband domain, the world will definitely change. More feature phone users will move into the smartphone segment and mobile apps is predicted to be boom coming next few years.

The answer is no, as there are app builder platform ready for you to start building your own apps in a short time without the need to learn coding.

Build an App without Coding
The No Coding App Maker from AppsMasterBuilder is unique and is most favored by mobile developers and the ability of non programmers users to start using it due to these following reasons: